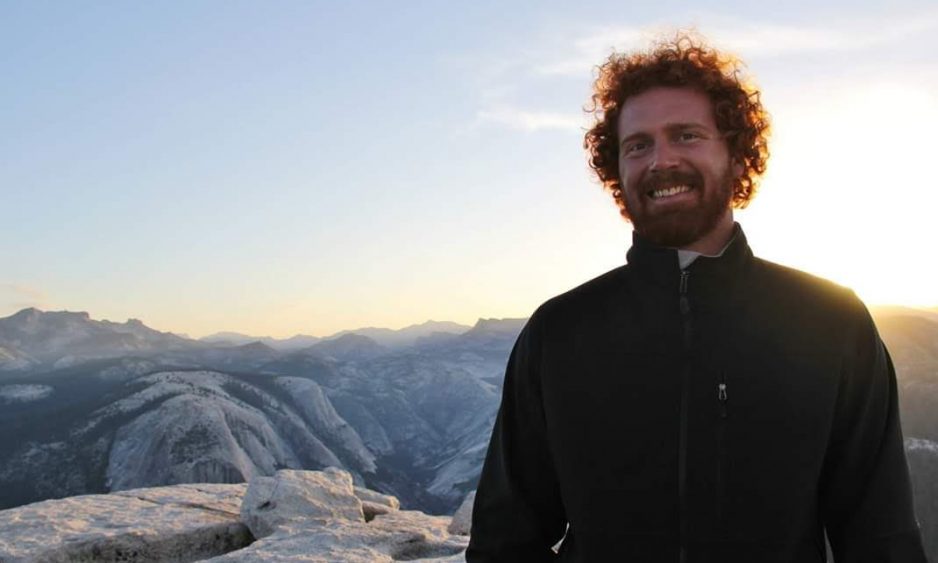 Police Sgt. Melody Gray, a public information officer at the Unified Police Department of Greater Salt Lake, provided an account of the accident to Rock and Ice. Some of that contradicts information that appeared in initial news reports.

An experienced climber with an ascent of El Cap via the Salathé Wall under his belt, Meade was climbing with a friend, also a ski patroller, in the Whipple Fork area just north of Storm Mountain when the accident occurred.

According to statements the climbing partner gave to police, Meade was leading up a traditionally protected route at the time.

“Wade reached up his hand to grab a hold,” Gray said, “and the rock broke away, cutting his belay line.”

Asked if she knew which route they were climbing, Gray said she did not. Robert Kellett, a close friend and climbing partner of Meade’s, told Rock and Ice that Meade had been putting in work of late on finishing a first ascent in Big Cottonwood. Whether the accident was on that project is unknown.

Early news reports stated that Meade had fallen 15 feet and had called 911 himself. In reality, Meade fell closer to 50 feet, and his partner telephoned for emergency help.

“Original dispatch logs make it sound like it was actually Wade calling,” Gray said. “It was very unclear.”

Meade was conscious immediately following the accident. He sustained facial trauma and was unable to feel his legs. He was also having trouble breathing, and Meade’s partner surmised that he had several broken ribs.

Meade died during the extraction. The medical examiner has not yet released a report detailing the full extent of Meade’s injuries and cause of death.

Meade’s friend “tried to render as much first aid as he possibly could,” Gray said.

According to Gray, Utah’s stay-at-home order, enacted to slow the spread of the novel coronavirus in the state, does not forbid climbing. “It’s about maintaining social distancing and limiting groups to smaller than 10. You can go outside for essentials, recreation and exercise, that kind of thing. There are no restrictions against climbing. For state parks, the only thing is that you have to live within the county to go there.”

After news of Meade’s death broke, friends began posting tributes and remembrances in a thread on Mountain Project.

“Wade was an amazing, one of a kind dude. Rest in peace,” wrote Jack Moe.

Robert Kellett, who went to high school with Meade in Morro Bay, California and did his first climbs with his late friend, told Rock and Ice, “Wade was a 6 foot 4 inch, 200 pound ginger guy—a huge guy!—and he’d give you a backbreaking hug, and he was loud and vibrant and stoked about everything. The guy was unbelievable, so stoked on life.”

Wade was also a skilled and accomplished skier. Last year he skied Mount Whitney, in California, and he had also done an expedition in Peru. He had previously worked in Yosemite National Park and was a graduate of California Polytechnic State University.