OP-ED: Speak Your Truth - On Giving Feedback at the Crag
News +

Speak Your Truth: On Giving Feedback at the Crag 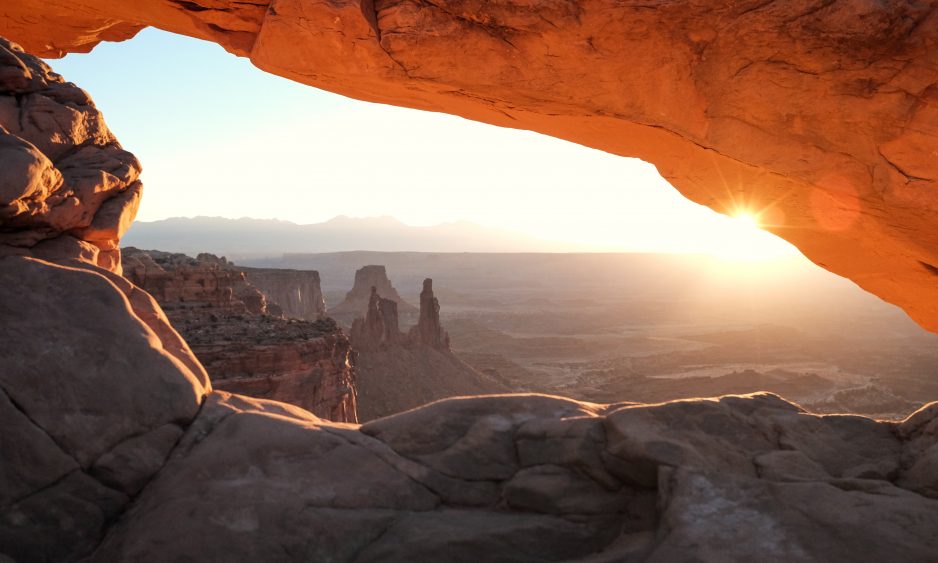 Last Tuesday, I was climbing at Indian Creek and met one of those women who stops you in your tracks. She was strong, probably in her 40s, a climbing guide, a mom, and one of the more elegant climbers I’ve ever watched. She casually danced up a 5.12- like she was out for a stroll, all the while holding friendly conversation and resting every 30 feet with the nonchalance of drinking lemonade in a recliner. Instant climber crush.

My climbing partners and I sat in line while her partner started up to clean the route. From the approach trail, two men ran to the base of the route. Through heavy panting, they asked how many more people were up before them. When we told them four, they looked infuriated, mumbled something in French, rolled their eyes, and walked away.

A little while later, this badass woman was working a splitter which had a section of perfect green camalots going through a roof. Let me repeat—splitter green camalots through a roof. Just tying in and hopping on a route like that is impressive and inspiring. She weighted the rope to figure out the sequence and placed another cam. One of the angry dudes walked by and snarkily chirped, “What’s she doing, practicing aid climbing?”

I’ve run into folks acting like assholes at the crag before. Mostly my response has looked like this: stand with mouth gaping and eyebrows raised, get too flustered to formulate an appropriate response or intervention, then process with friends on the drive home and come up with a witty, effective reply. Not super effective for bettering the vibe of the crag in the moment. Talking about it afterwards instead of in the moment feels trite and gossipy.

I think part of my stand-with-mouth-open silence is the idea that I’m saying something for the recipients—the folks who are being rude or acting arrogantly. I justify my inaction by telling myself that if they’re not open to hearing it, what’s the point? But I know better at my core.

Firstly, I definitely can’t tell if someone’s open to hearing my thoughts or feedback without trying. Secondly, someone can act defensively or seem like they don’t hear something in the moment, but it might register or shift something for them later on (speaking from my personal experience of reacting, having time to process, and realizing the truth in feedback offered to me). And maybe most importantly, it’s not about the other person.

Speaking my truth or offering meaningful feedback is for me. Doing so is about being authentic—lining up my values with my words, as opposed to the alternative of secretly harboring and marinating over unspoken truths.

Last summer I was at Wild Iris with a friend, Jackie. She is a total crusher and so, so good at articulately speaking her truths. Someone was climbing the route next to us. He pulled on a draw, weighted the rope, and shouted, “Take me up! I’m being a huge vagina.” I whispered to Jackie, “I’m going to go try. This is for me, not for him. It might not go great.” She nodded encouragingly and I approached them as they pulled their rope. Practice, Kathryn. This is just practice.

Me: “Hey! I noticed when you were climbing this route, you said, ‘I’m being a huge vagina.’ I was wondering what you meant by that?”

Him: “Yeah I did! I mean I was acting like a little girl.”

Oh Betsy, this is what we’re working with. “Okay. What’s acting like a little girl mean?” We continued a back and forth, and I did my best to stay curious and assume positive intent. He continued to say shockingly sexist things. It did not go well. At the end of the conversation he said, “I’ve been climbing for twenty years and no one’s ever called me an asshole before today.” I definitely never called him an asshole. I tried to explain the impact on me, careful to talk about his actions and not who he was as a person. I’d give the whole conversation a D+, maybe a C- with grade inflation. I was courageous enough to jump in the ring, but quickly got KO’d.

Back to the Creek. The crusher woman returned to the ground with steam coming out of her ears at what that man had barked at her. She collected herself and walked over to them, while I sat on a boulder eavesdropping and eating my peanut butter and jelly sandwich. They ended up in an in-depth conversation that lasted over 20 minutes. She told him, “We’re all here to learn, and there is no space for putting other climbers down like that here. I’ve climbed here for over 20 years and that is not our vibe. You can be encouraging and supportive or you can stay quiet.”

She walked by my picnic boulder smiling: “I can’t stand that shit. I have no idea if I got through or not but it was for me, not for him.”

It was awesome. She said what she needed to say and said it with grace. She gave timely, specific feedback without regard of the outcome. It mattered for her.

I’m not advocating for you to be the crag police, or saying it’s your responsibility to interrupt any behavior or conversation that doesn’t sit well with you. But I am suggesting that it’s possible to speak your truth with grace and that it’s more for you—lining up your thoughts with your words and actions—than for anyone else. And maybe, just maybe, your words will help make the crag a little better.

Kathryn Montana Sall is a writer, artist, and educator living in Lander, Wyoming. Find her kathrynmontana.com and @kathrynmontana.

Nice article. Now what does the fact that this people also speak French have to do with the point you were trying to get across? I doubt it was your intention but it subtly implies that somehow being foreign makes it worse.